Protest and Anarchy in Black and Blue 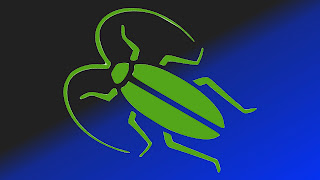 Everyone knows that food left out in the right conditions will draw roaches — pests that carry disease, destruction and death.  In the last weeks, we’ve watched once-peaceful, constitutionally protected marches draw parasitical ideologies that commandeered the demonstrations for their warped intentions and destructive aims.

Moving beyond whether we agree with the reasons for a person’s peaceful protest, the destructive elements who’ve attached themselves to these current demonstrations should cause all living in a democracy to ask: in what other ways can we express our convictions when the infestation begins?  In what ways can one safeguard against an infestation altogether?

If you’ve ever dealt with a parasite in your home, you know they have numerous ways of infiltrating, and then adapting to just about everything you throw at them.  Homeowners and apartment dwellers alike know this to be true...parasites have to be admired for their smarts and constant adaptability, if for nothing else.  They adapt to all your tactics in order to gain or maintain their advantage.
Read more »
Posted by Carl F. Ellis, Jr. at 6:32 PM 15 comments:


In our Western context, several valuable methods of doing theology have developed such as Exegetical theology and Systematic theology.  However too often I have seen a tendency to think that all theology that can be done has been done.  This is a short step from relying on theology more than on the Word of God itself.  The scope of the Bible covers all of reality while the scope of theology is limited.  If the Bible can be compared to a movie, our theology would be one frame from it.
Theology can be approached from at least two perspectives.  In terms of epistemology — what we should know about God, and in terms of ethics — how we should obey God.  Theology can also be done on both sides of human intelligence.  The cognitive side — involving conceptual knowledge and the intuitive side — involving perceptual knowledge.  If the epistemological approach is ‘Side A,’ then the ethical approach is ‘Side B.’  Similarly, the cognitive would be ‘Side A’ and the intuitive, ‘Side B.’
Read more »
Posted by Carl F. Ellis, Jr. at 6:33 PM 9 comments: 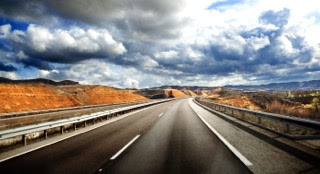 Most folk acknowledge that there are at least two versions of “black lives matter.”  For the Christian, making some sort of distinction makes it possible to participate in the movement for Black lives without compromising fidelity to Scripture.  Not long ago, the two versions were distinct.  They’ve since become so intertwined that it’s worth revisiting how they’re framed and perceived, and how they might be evolving.
Read more »
Posted by Carl F. Ellis, Jr. at 11:15 AM 19 comments: 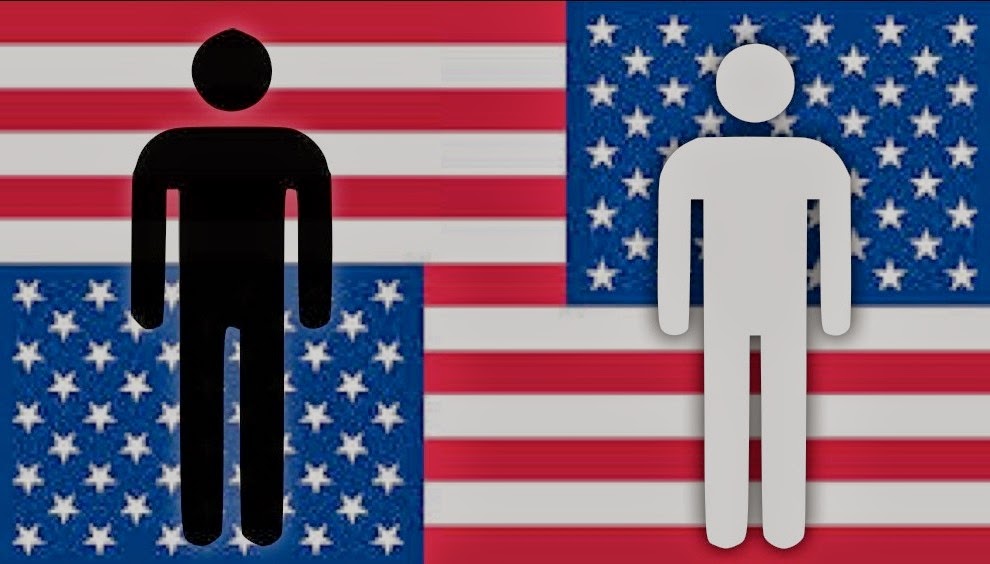 Ferguson — “We Don’t All Look Alike”

A quiet rage has been inside me since the shooting of Michael Brown on August 15 — a rage I kept under control as I tried to be objective, and resist being manipulated by the strident and predictable rhetoric surrounding this senseless killing.  However, as I watched Michael’s funeral, that rage burned hot.  It brought to mind the senseless and tragic deaths of other young Black men: Eric Garner, age 43 on July 17, 2014 in Staten Island, NY; Trayvon Martin, age17 on February 26, 2012 in Sanford, FL.  I couldn’t help recalling the horrifying murder of Emmett Louis Till, age 14 on August 28, 1955 in the Mississippi Delta.  His body was fished out of the Tallahatchie River after being beaten and shot in the head.  The image of his mutilated and bloated body is still seared in my memory.

Before you write me off for strident and predictable rhetoric of my own, you must know that these killings are not the only ones that have me incensed.  I am likewise enraged by the murders of thousands of young African American men in places like Chicago, Detroit and Philadelphia, where the killers happened to be Black.  I have lost personal friends in “drive-by” shootings, simply because they happened to be in the wrong place at the wrong time.
Read more »
Posted by Carl F. Ellis, Jr. at 7:07 AM 3 comments: