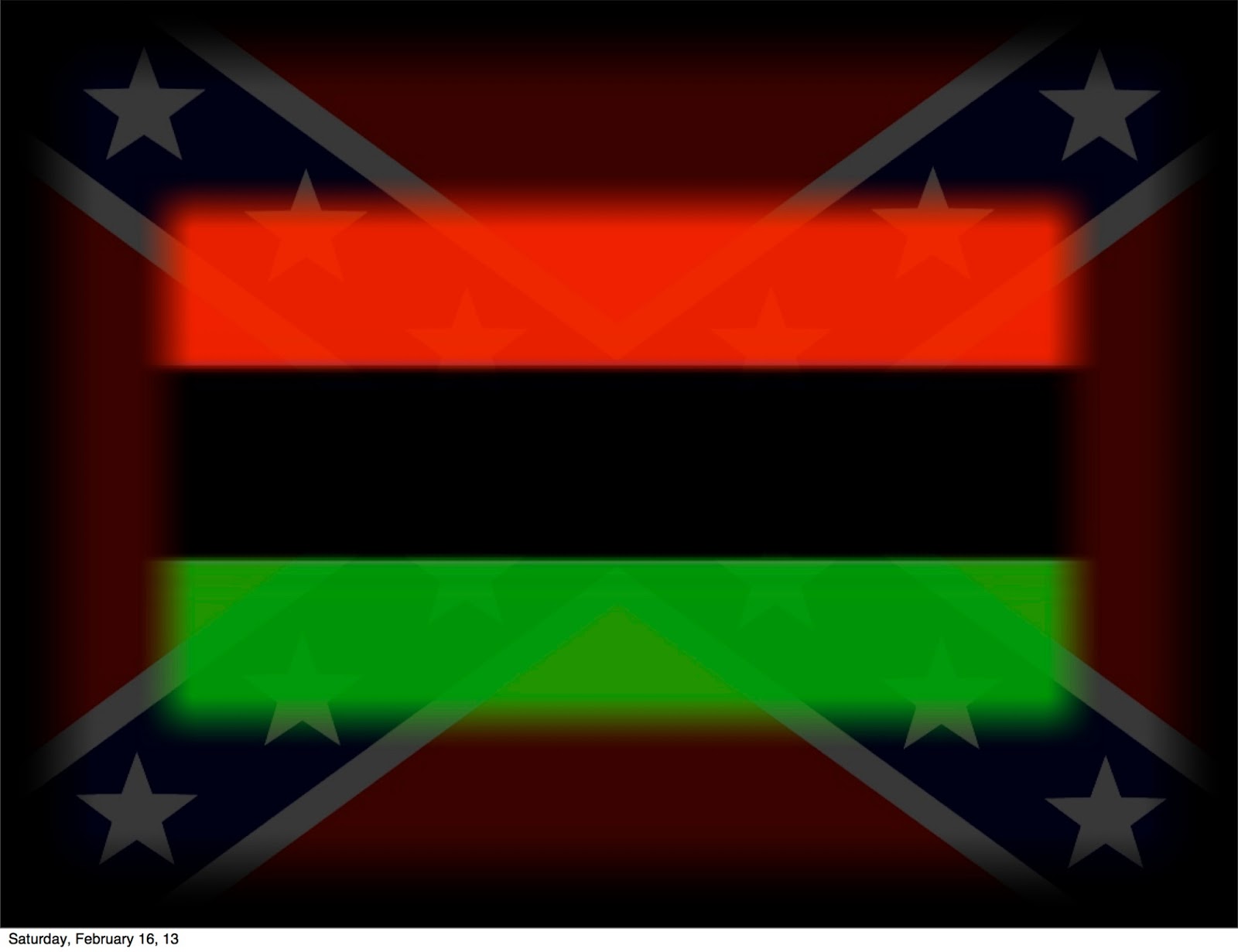 The other day my wife and I pulled into a gas station where several others were already fueling up.  From all appearances, they were “good-ol’-boys”, friendly southern White folks who have risen above the old historically offensive and racially charged “redneck” culture.  Good-ol’-boys are light-hearted about their own culture and appreciate the cultures of others.  As we filled our tanks, an African American fella pulled up in his ‘hoopty’, gangsta rap booming so loud that it distorted his speakers.  With pants sagging, he promptly left his car with the ground shaker blasting, leaving the rest of us in the noise that required us to shout to be heard.  Everyone at the pumps was similarly affected and annoyed.

As we left the gas station with our ears ringing, my wife commented, “the ol’ redneck culture meets its progeny.”  (I’ll explain this in a bit.)  This incident caused the memory of Lil’ Wayne’s tasteless and insolent lyrics from "Future's Karate Chop" to intrude into my mind: "I’m gonna pop a lot of pills / [then] beat that p***y up like Emmett Till…" – disgusting.


The door was opened for this kind of madness when gansta rap with obscene lyrics was allowed to propagate openly under the cover of “Blackness.”  In 1990, Dr. Henry Louis "Skip" Gates, Jr. successfully defended 2 Live Crew’s lyrics in “Nasty As They Wanna Be” against Florida’s obscenity charges.  He justified their lewdness as "great humor, great joy, and great boisterousness….”, “a joke” and “a parody” – “one of the most venerated forms of art.”  Gates portrayed this smut as an “exuberant use of hyperbole,” implying that “anyone fluent in [Black] cultural codes” should not be offended.  In other words, to take offense at these obscene lyrics brings into question one’s authenticity and renders an African American an “oreo.”

This led to a flood of gangsta-rap CDs containing similar lyrics.  The influence of this so-called musical genre has been a contributing factor to a growing African American cultural crisis.

So ... what does this have to do with the ol’ redneck culture?  Plenty.

The roots of this crisis do not go back to Africa, but to the old South.  Few of us remember this, but at at one time, the dominant influence in the old South was a chaotic culture that came from pre-18th Century regions of the British Isles, namely, 1) the Scottish highlands, 2) the “midlands” – the anarchic region between England and Scotland and 3) what is now Northern Ireland.  Before the formation of the United Kingdom, these regions were unstable, lawless, violent and uncontrollable.  Most southern Whites can trace their roots back to these regions.

They arrived in the American South with this chaotic culture in tow, and the result was the ol’ southern “redneck” culture.  The values of this culture produced self-sabotaging, self-destructive behavior patterns, including: drunkenness, gang formation, “talkin’ trash”, a scornful attitude toward education and boisterous exhibitionism, to name a few.  These rednecks spent their energies on useless bling; wealth was used primarily for conspicuous consumption and reckless pursuits of pleasure and excitement. 1

A cavalier attitude toward marriage and family was a major component of the ol’ redneck culture, and instant sexual gratification led to single moms and fatherless children becoming the rule, rather than the exception.  When Africans arrived in chains, having been stripped of their native culture, many ended up absorbing much of this ol’ redneck culture.  This partly explains the plantation phenomenon of the “stud” that sired children but never fathered them.  Of course, many slaves never fully absorbed this chaotic culture.  As a result they continued to value marriage and family in spite of the hostile cultural and economic forces that surrounded them. 2

After emancipation, many African Americans who were devastated by the ol’ redneck culture eventually rose above it.  They became what I call “achievers.”  The values that governed their lives included: valuing work as a means of getting ahead, delayed gratification for the sake of a better future and goal orientation involving planning.  Those who participated in the great northern migration generally succeeded in spite of racial discrimination in housing and employment.

However those who continued to wallow in the ol’ redneck culture became what I call “non-achievers.”  Unlike the achievers, they generally did not succeed when they migrated to the urban North.  Thus, for many non-achievers, the ol’ redneck culture morphed into what we now recognize as “ghetto culture.”  The values that governed their lives included devaluing work as a means of getting ahead, instant gratification with a disregard for the future, and crisis orientation with no planning.

These are only a few examples of the achiever/non-achiever clash of values and cultures.  Incidentally, the wild regions of the British Isles and the American South have largely risen above the old chaotic cultures – leaving the culture that produced the trash of Lil’ Wayne’s ilk as the strongest surviving offspring.

Contrary to popular assumptions, the achiever/non-achiever divide is ultimately determined by value systems, not by economic status or character.  In other words, not all poor people are non-achievers, nor are all who are middle class and above achievers; achievers and non-achievers alike have good and bad characters.  Take a look at Wall Street’s recent ethical failures – the irresponsible pursuit of greed that led to the financial meltdown, and you get the idea.

While achievers make up the overwhelming majority of African-Americans, too often the corporate media establishment continues to grow wealthy by trying to pimp us – presenting us with a non-achiever face.  The huge African American outcry and disgust over the recent threatened Oxygen network broadcast featuring rapper Shawty Lo and his 11 kids by 10 ‘baby-mamas’ was a prime example of the cultural dissonance triggered by this kind of illegitimate portrayal.  In the show’s trailer, his ‘baby-mamas’ talk about their situation as if it is normal.  To make matters worse, not even Shawty Lo himself could remember the names of all his kids.

In the Lil’ Wayne incident, we see the irony come full circle: the misogyny of the ol’ redneck culture toward African Americans reflected in public vulgarity of the very ones the Civil Rights Movement was supposed to benefit – I see this as a great regression.

Lil' Wayne and Shawty Lo, who’s your cultural daddy?  You don't really know, do you? Psalm 85:10 says, “Love and faithfulness meet together; righteousness and peace kiss each other.”  But for you and those who idolize you, ‘self-sabotaging and self-destructive behaviors meet together; the ol’ redneck values and the misogyny of nihilism have casually hooked up’ – and the rest is becoming history.

Could it be that in the minds of many, authentic Blackness is now measured by ol’ style ‘redneck-ness?’